i began high school in 2014. following my painfully awkward middle school years, i was eager to reinvent myself and meet new friends. i had spent the last few years in the small, private school my mother worked at. admittedly, i had myself convinced my status as the weird kid was through no fault of my own. it was the "rich kids" who rejected me. i wasn't bullied, but i was very alone.
looking back, it wasn't so much chad and stacy as it was my own developing schizoid personality type. you have to make an effort with people; being weird and poor is just an additional obstacle. unfortunately, this wasn't something i learned until my freshman year of college.
i kicked off high school with some cringeworthy attempts at extroversion and dating. i then took a nosedive into what can only be described as the grand fucking canyon of self loathing and existential despair. i began to experience sensory overload for the first time. attending school felt like ants swarming my brain. during lunch, i sat in the back of my school's library, discretely using my phone and doing homework.
my time on the internet up until this point was mostly spent searching for the most graphic and disturbing content possible. the adrenaline rush of seeing what i could desensitize myself to was the perfect distraction from my miserable existence. i began to dabble in crime scene photos. the most striking to me were the polaroids of cannibal serial killer jeffrey dahmer. i had heard some edgy jokes about dahmer before, but i had never really read up on him. did you know the case files of some big name serial killers have been declassified by the fbi? they're absolutely fascinating.
i wanted more. the next time i entered the school library, i asked a librarian if there were any books on serial killers in the collection. rather than recognizing what should have been a major red flag for the kid that sits alone in the back of the library, she showed me to a shelf of books on true crime, psychology, and war. i ended up checking out a copy of whoever fights monsters by robert ressler and tom shachtman. 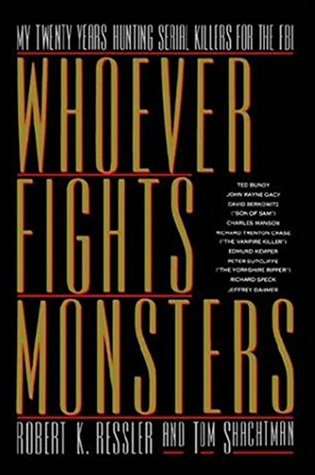 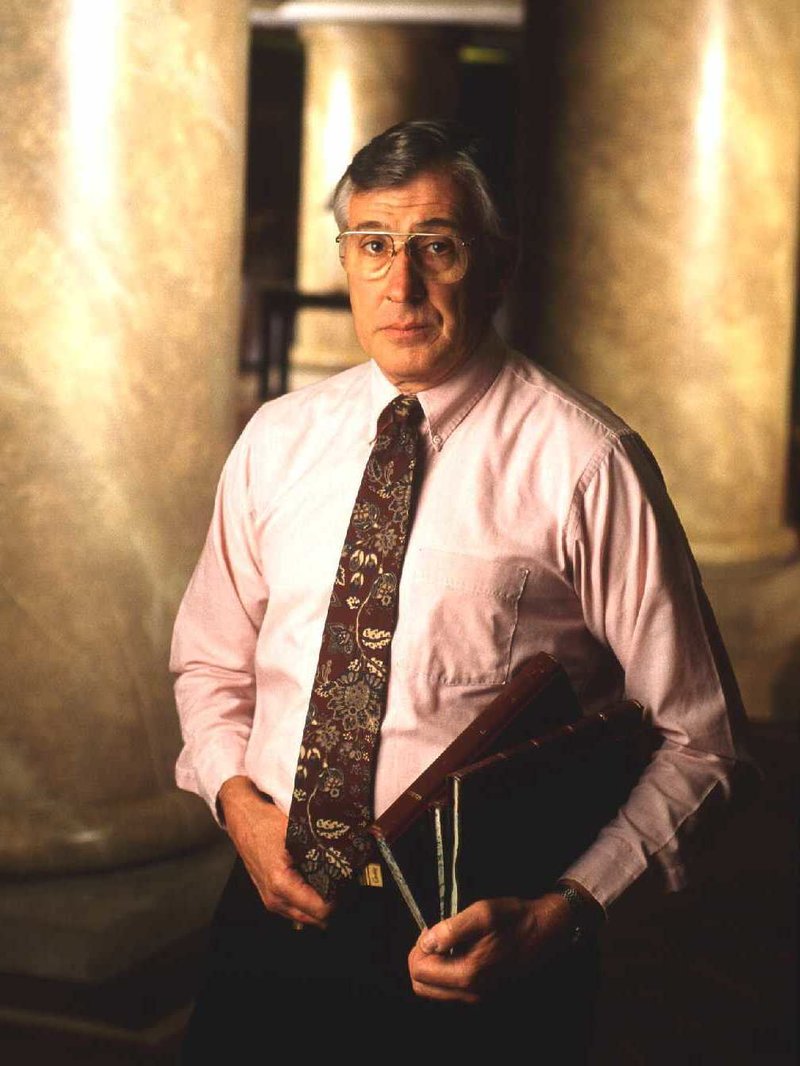 detailing the development of modern criminal profiling, whoever fights monsters covers interviews with some of the most wicked serial killers active throughout the 20th century. among them are ted bundy, edmund kemper, and john wayne gacy. ressler found that within their seemingly incomprehensible acts of violence, there were overarching patterns of behavior and shared experiences between killers.
//TO BE CONTINUED//